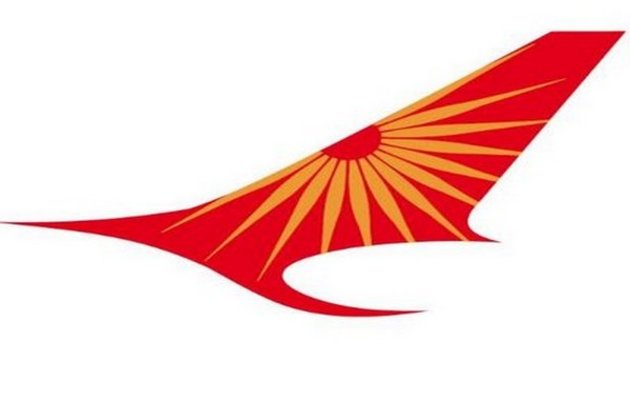 New Delhi [India], April 21 (ANI): Amid the COVID-19 surge, Air India has cancelled all its flights from and to the United Kingdom from April 24 to 30 after the UK added India to its travel "red list".

In a statement, Air India said, "Passengers who were to travel between India and UK may note that in view of recent restrictions announced by the UK, flights from or to the UK stand cancelled from April 24 to April 30."Further updates regarding rescheduling, refunds and waivers will be informed later, it added.

It said, "Between April 24 to April 30, we are in the process to schedule once a week flight to the United Kingdom from Delhi and Mumbai." The information regarding the same will also be updated on the website of Air India and social media channels, they said.

The United Kingdom added India to its travel "red list" on a precautionary basis after reporting 103 cases of a coronavirus variant first identified in India, health minister Matt Hancock said on Monday.

The British High Commission in India said that the decision is to help prevent the spread of variants of concern and protect the most vulnerable. (ANI)