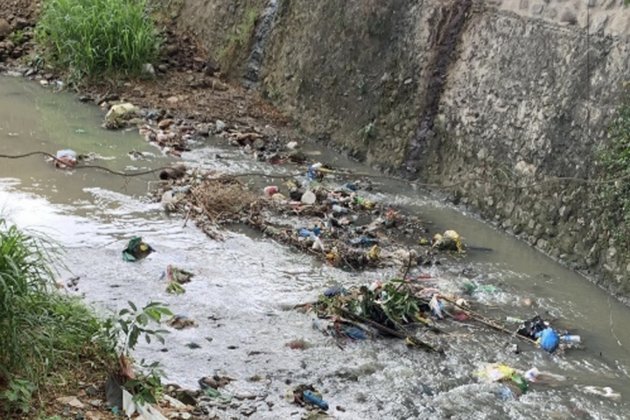 ZAMBOANGA CITY, April 22 (PIA) - The Environmental Management Bureau (EMB) is calling for action from institutions and residents to end the practice of throwing waste into the city's rivers and beaches as high concentration of fecal coliform has been detected.

Fecal coliform contamination makes water unsafe to drink and sometimes even unsafe for human contact. The bacteria can cause a variety of diseases.

"There are people who throw their waste into the rivers and in the coastlines, as a result there is a presence of fecal coliform, a very harmful bacteria," said Engr. Aiza Reyes, Ambient Monitoring Chief of the EMB during the Philippine Information Agency's (PIA) Kapihan na Zamboanga today (April 22).

The EMB conducts monthly monitoring of the city's rivers and coastlines and findings indicate the presence of the bacteria. In addition, oil and grease have been detected in the coastal areas.

According to Engr. Reyes, the EMB sends this data to barangay officials for their action.

"We don't want our waters to be in the danger zone anytime soon, that is why we appeal to officials and residents to do their part," Engr. Reyes said. "People are the ones who will be affected by this pollution, and we must all do our share."

Meanwhile, the EMB also continues to monitor the city's air quality. "We're not in the danger zone, but we still advise people to stop open burning, kaingin and burning of trash. Vehicle owners must also make sure that the engines are in good condition," Engr. Reyes said.