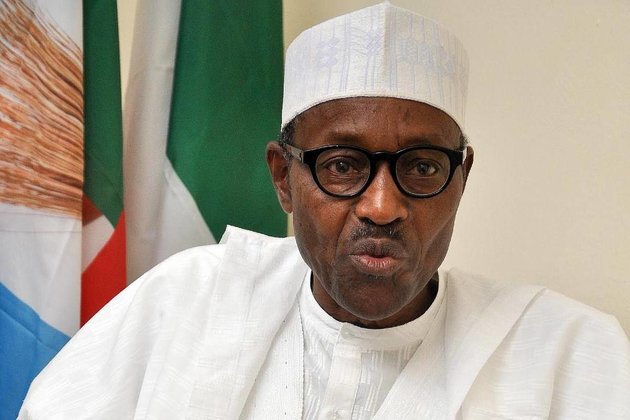 Nigeria's senate has approved President Muhammadu Buhari's plan to borrow $2.7 billion (2.2 billion euros) from international institutions for infrastructure projects to help an economy hammered by an oil slump and the Covid-19 pandemic.

The lawmakers on Wednesday said in a report they approved external borrowing for $1.5 billion and 995 million euros from the World Bank, the Export-Import Bank of Brazil and Deutsche Bank.

In March 2020, lawmakers also approved foreign borrowing worth $22.7 billion requested by Buhari's government. Of that $17 billion was to be provided by the Exim Bank of China.

The West African country again slipped into a recession in late 2020 after its gross domestic product contracted for the second consecutive quarter, but unexpectedly emerged from the slump in February 2021.