US Consumer Prices Jumped Sharply in May 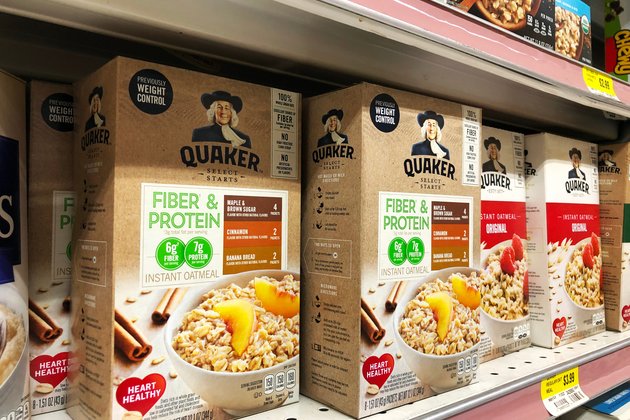 WASHINGTON - U.S. consumer prices surged in May, jumping 5% from a year ago, the highest annual inflation rate in nearly 13 years, the Labor Department reported Thursday.

The increase, in a variety of ways, is linked to the country's recovery from the coronavirus pandemic, with merchants increasing prices as consumers - many of them flush with money from government assistance checks - are eating out again at restaurants, traveling on vacations and buying big-ticket consumer goods.

On a month-to-month basis, prices went up 0.6% from April to May, with prices for used cars and trucks playing a big role in the increase. Furniture and clothing prices, along with airline fares, also pushed the overall consumer price index higher.

A computer-chip shortage has cut auto production in the U.S., pushing up prices for new vehicles, which in turned has boosted used car prices. Airfares and the cost of hotel rooms have increased as consumers start traveling again. Food prices are also up sharply.

Despite increased costs for consumers, U.S. financial officials say for the time being, they are not worried about the long-term effects and expect prices to level off in the coming months. The ongoing percentage increases, they say, are reflective of comparisons with lower prices at the height of the pandemic a year ago.

The U.S. central bank, the Federal Reserve, has maintained its benchmark interest rate at near zero to support the economic recovery from the pandemic.

Last weekend, Treasury Secretary Janet Yellen said inflation could reach as much as 3% over the entirety of 2021, a high figure for the U.S. But it is not clear how much it would have to increase before Fed policymakers would rein in their financial support boosting the world's largest economy.